Wednesday 16 September, at 6 pm, at the International Cinema of Capri, the festival will open with the presentation of the book “La paura fa Totò. Le parodie thriller e horror del principe della risata”, in the presence of the authors Giuseppe Cozzolino and Domenico Livigni. “Comedy – reads the back cover – exorcizes fear and in numerous films Totò has told the feeling of Terror in his own way, in individual sketches within films of a completely different type or in real parodies of the genre. The results were almost always brilliant and hilarious, with peaks of absolute comedy. ‘La Paura fa Totò’ evokes and analyzes the most memorable scenes, highlighting references and citations to thriller / horror masterpieces with the technical sheets of the films and special sections dedicated to individual curiosities about the set and the processing of these productions “.

Giuseppe Cozzolino and Domenico Livigni, respectively writer, essayist, professor of History of Cinema and History of Mass Communications at the University of Naples and passionate about the history of cinema and Italian theater of the last century, have carried out precisely this operation “to grasp a deep and ancient bond that unites the great actor with the cultural substrates of the classical tradition of black humor and some aspects of Futurism”. With the aim of highlighting those aspects present in the films, which highlight a style common to many directors for a precise black humor and a comedy that operates in the opposite direction, that is, by leveraging fear, terror.

In the volume, the two authors have identified sixteen films, chosen because this black humor is present in the screenplay, just think of the house in the cemetery of Totò looking for a home, the crypt of the Monaco of Monza and the Mandrake, the guiding spirit of 47 Morto che Parla and to the pulp-colored story of What happened to Totò Baby? 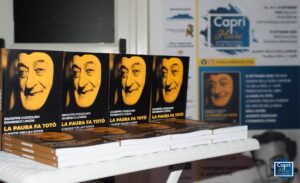 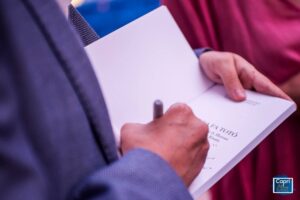 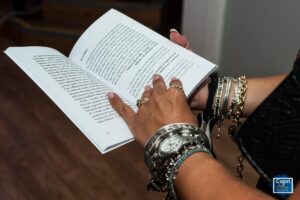 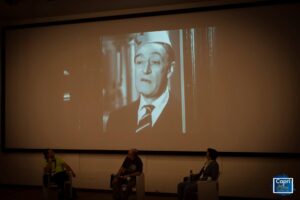 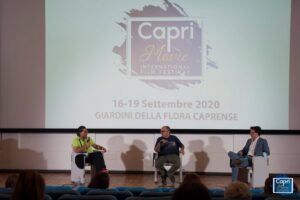